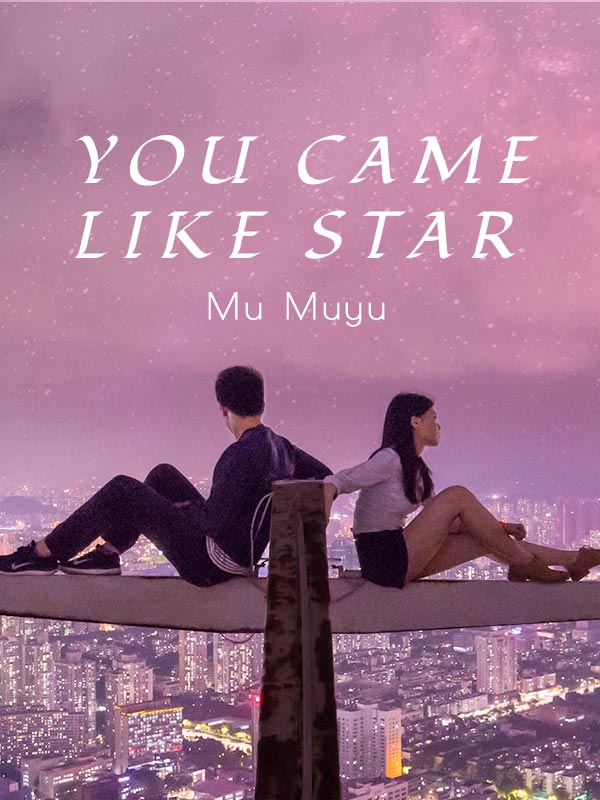 "There was nothing Su Kexin wanted more than to marry an ordinary man. So, who could explain her sudden ascension as a CEO's wife? He promised her a lifetime of happiness, flooded her with endless affection, and treated her like priceless treasure. She thought that perhaps, this was her happily-ever-after. Yet, he threw a stack of papers in front of her one day and said, "Su Kexin, lets divorce." She finally understood how it felt like to fall from high above and crashing onto ground zero. Five years later, she returned and encountered him again. This time, however, there was a moe little bun of a child at her side. The little bun blinked at the man and said, "Mommy, this mister looks a lot like me."