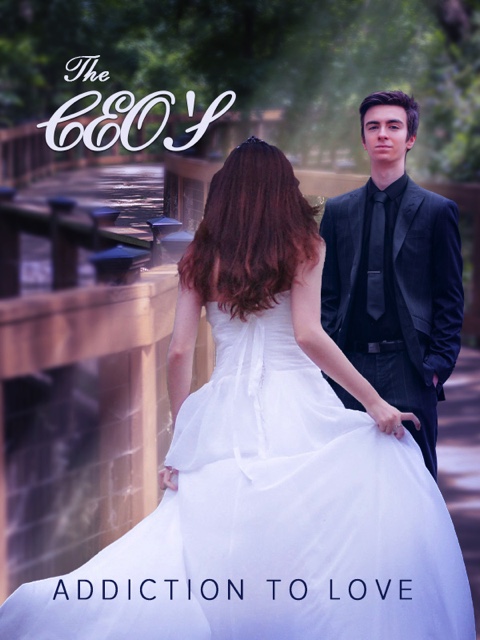 The CEO's Addiction To Love

Charlotte Simmons was not just betrayed by her fiancé, who cheated on her with a mistress. Her family business was also taken from her, and she was tricked into sleeping with a stranger on her wedding night. She eventually gave birth to a stranger's child! Her fiancé used her adultery as an excuse to dump her in public, making her the laughing stock of the city. That night, Charlotte Simmons drank herself to oblivion and vowed to seek revenge. However, when she woke up, she found herself lying in Zachary Connor’s bed! She was even more surprised when Zachary asked her to marry him! "Marry me and I’ll make you shine." Who was Zachary Connor? He was known as the emperor of darkness and he also happened to be filthy rich! There were rumors that he was gay. Well, who cared? He was a douchebag anyway, so she decided to go along just so she could punish him for his behavior! They signed and made their marriage official. From then on, Charlotte Simmons got ready and started her plan to torment Zachary Connor. After tormenting him, she knocked on his door that night and said, "Mr. Connor, I want a divorce." However, the next day, Charlotte Simmons walked out of the room with a pale face. "How dare you try to leave when you’re already mine?"