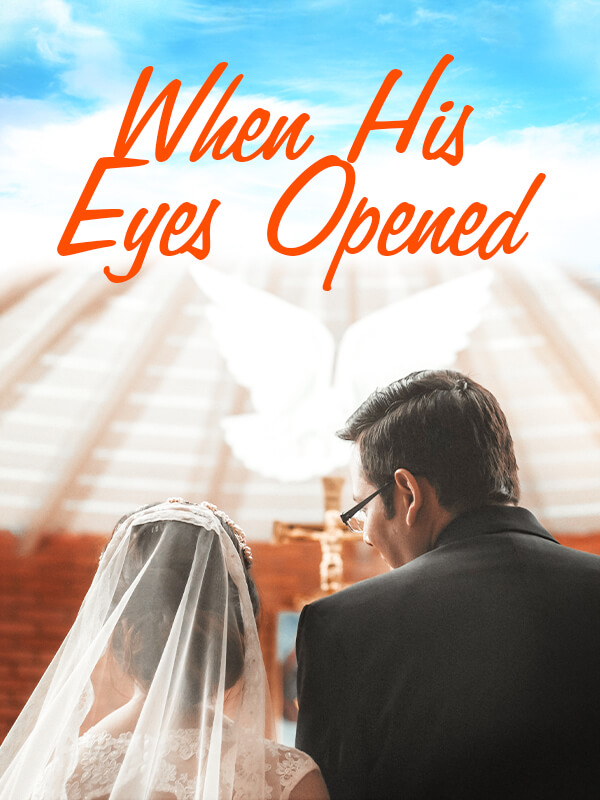 When His Eyes Opened

Avery Tate was forced to marry a bigshot by her stepmother as her father's company was on the verge of bankruptcy. There was a catch, the bigshot—Elliot Foster—was in a state of coma. In the public’s eye, it was only a matter of time until she was deemed a widow and be kicked out of the family. A twist of event happened when Elliot unexpectedly woke up from his coma. Fuming at his marriage situation, he lashed out on Avery and threatened to kill their babies if they had any. “I’ll kill them with my very hands!” he bawled. Four years had passed when Avery returned to her homeland with her fraternal twins—a boy and a girl. As she pointed at Elliot’s face on a TV screen, she reminded her babies, “Stay far away from this man, he’s sworn to kill you both.” That night, Elliot’s computer was hacked and he was challenged—by one of the twins—to kill them. “Come and get me, *sshole!”